Warning: "continue" targeting switch is equivalent to "break". Did you mean to use "continue 2"? in /hp/cm/aa/el/www/ttsfneu/templates/4x4grid_ttsf2018_3/functions.php on line 201

"It could not be better!"
Hohberg's number 1 takes stock after one year of TTSF / Das ganze Interview in Deutsch (bitte hier klicken) 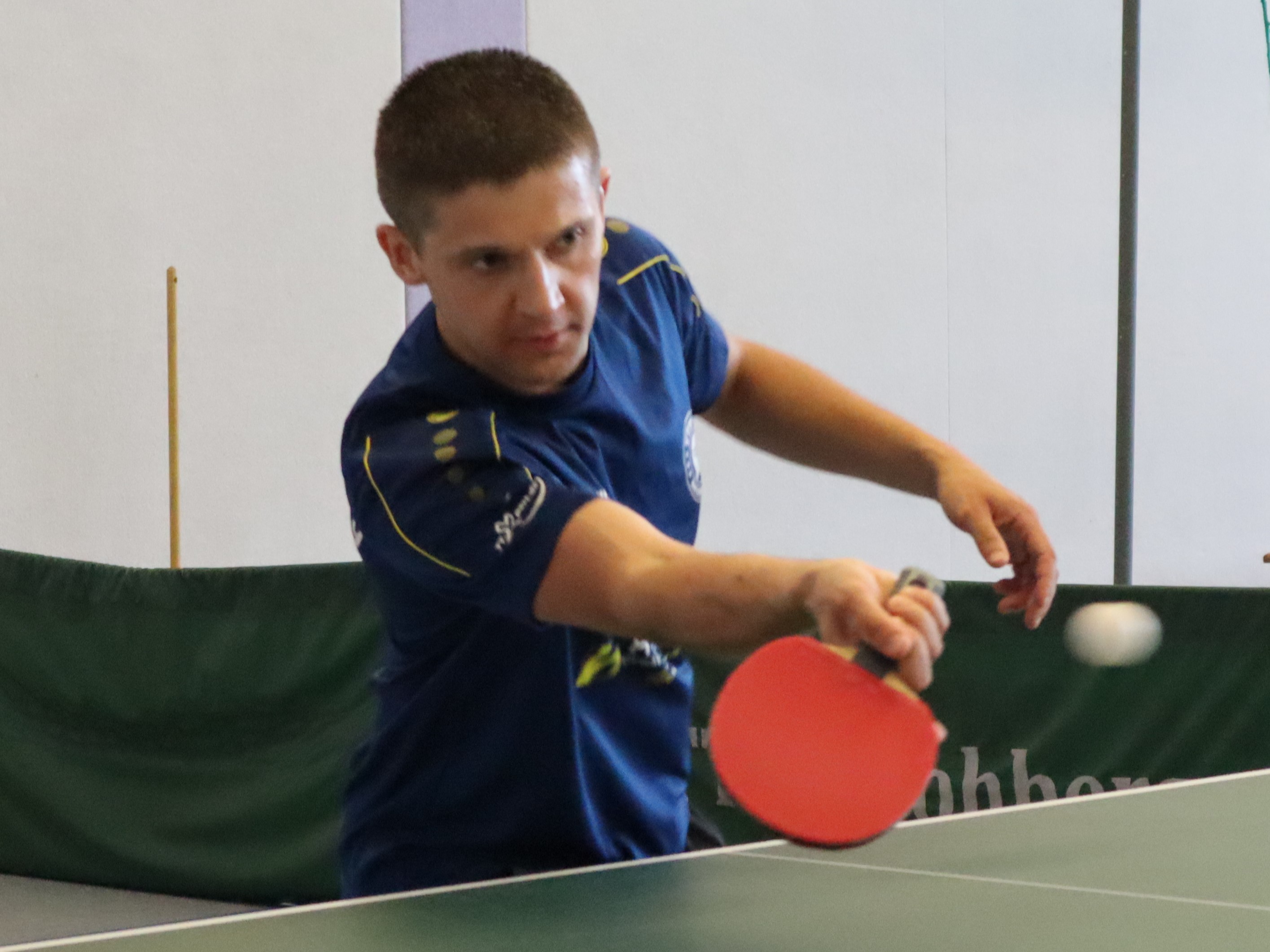 Carsten Höft had the opportunity to talk to our number one - "Kesha" Zeimys - a table tennis interview. 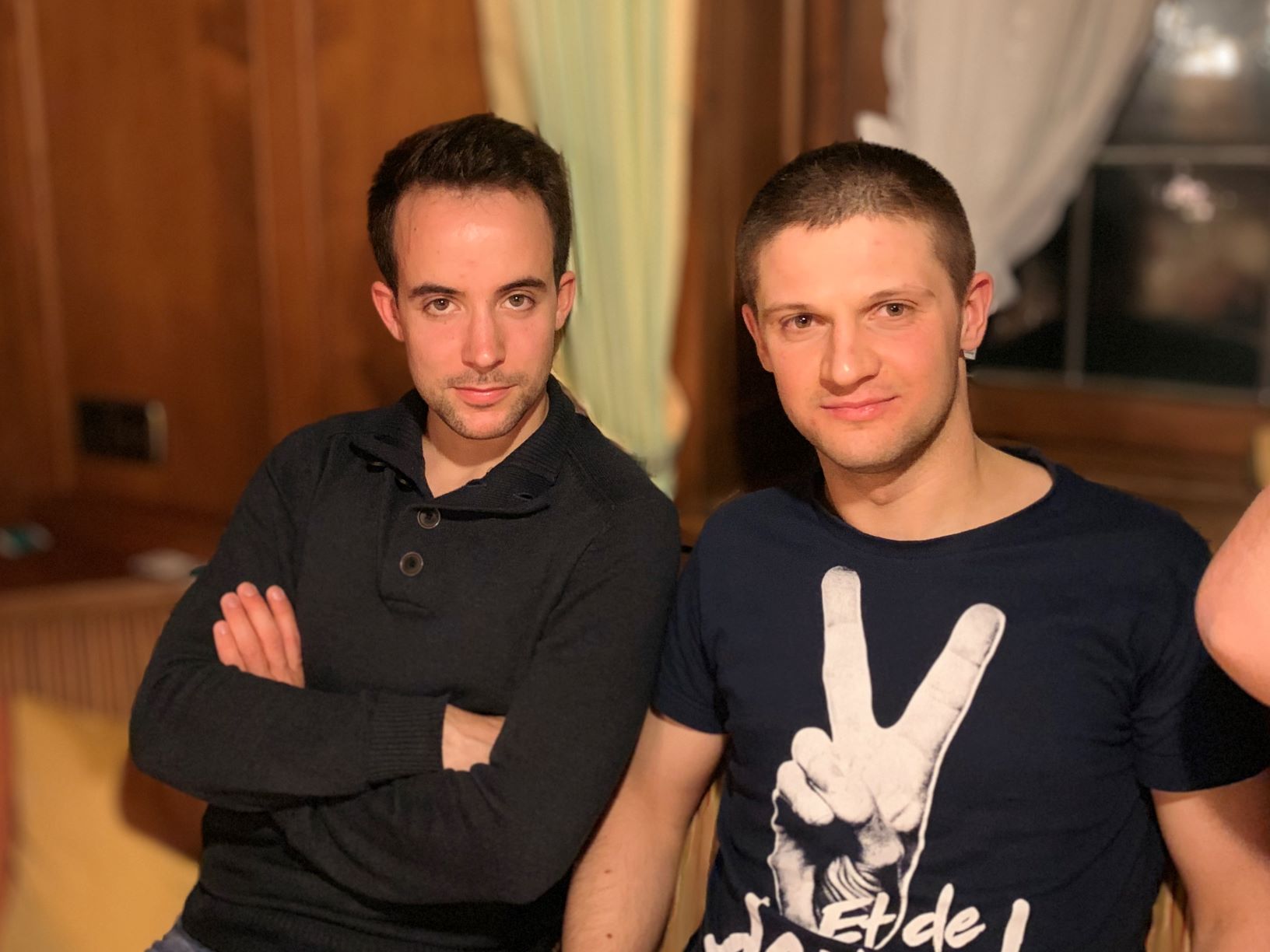 TTSF: Kesha, it has been one year since you entered TTSF Hohberg. How did your transfer happen?
”Last year the wish for a complete change came to me. I wanted to start over and change my life. I also wanted to leave Lithuania. I had my first contact over facebook. After that I drove, in my car, from my ex-club Magdeburg to Hohberg. My first training, followed by a talk to Thomas Huck, Rainer Rudolf, Andreas and Sven Happek, laid the foundation. Today I can say that I did everything right, I feel comfortable." (Kesha giggles)

TTSF: How old were you, when you started playing tabletennis and what was your biggest success?
”I started playing when I was 5 years old. We also had a football club in our near vicinity, but I wanted to do something different. When my uncle founded a table tennis club it became obvious, that I would join. I also got support by my father and the opportunity, to reach high aims, was  igger than in soccer. My biggest success certainly were participating in european and world tournaments, when I was in my youth. The single best achievment was getting to the round of the last 32, in an under 15 european tournament. Unfortunately I lost after a 2:0 lead. I was the number one, in my vintage, in Lithuania, for many years.” 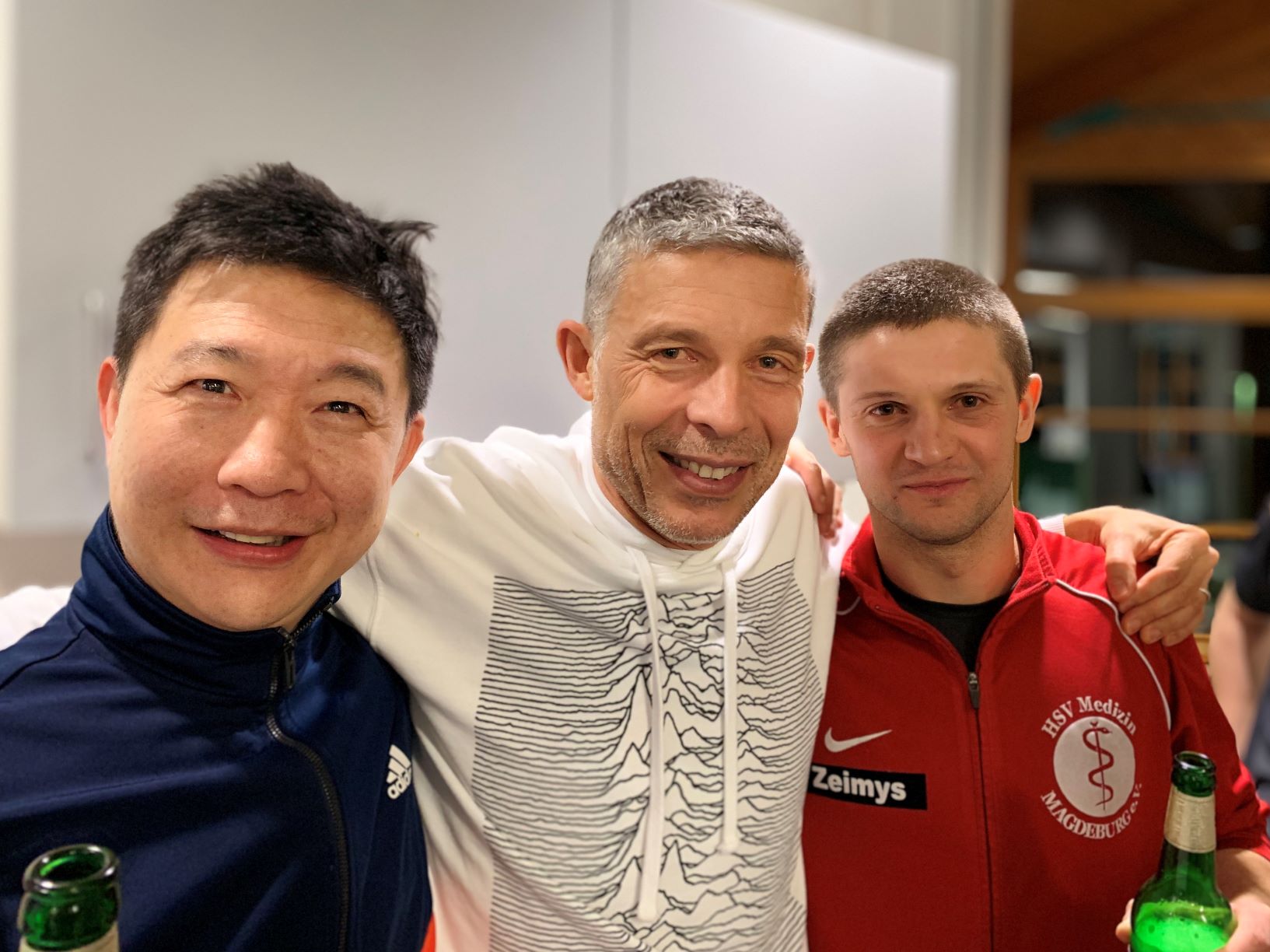 TTSF: Are you still playing internationally for Lithuania? Do you have international achievments you are chasing?
”I am not playing for the national team of Lithuania anymor. It would be a dream to play there once more. Now I want to train hard and attack in the Oberliga, together with the first team of Hohberg.”

TTSF: During the game of the year - In the relegation versus TG Donzdorf and espacially TTC Gnadental - you played really well. You have beaten Daniel Horlach 3:1 and even against Valerily Rakov you came out victorious, with a clean 3:0. Your doubles were great as well. How do you prepare for such important maches? Do you have rituals?
”No (Kesha laughs again) - I don’t have any rituals. I got in good physical shape for the relegation games. About four weeks befor the relegation-weekend I started to practice intensly with Sven Happek. Roughly two weeks after that I felt exhausted but I still tryed to go all out. This practice helped me a lot. On the day of the deciding match I had really good  eeling, the training really paid of there. The final double against Rakov/Horlacher, that I played together with Marcel Neumaier was pretty much the best table tennis I can currently play.”

TTSF: How did you come to this devilish good backhand? Did you have a mentor? Can you give our boys some tipps?
”My first trainers could not explain what backhand was (Kesha laughs). I was about 17 or 18 years old, when I first saw Kalinikos Kreanga live. I was impressed by the power he displayed! Over a long time I tried to copy his movements. The backhand I play today is the result of that copy, that I have refined for myself. My tip: You can copy, but that alone is not enough. You have to feel it!” 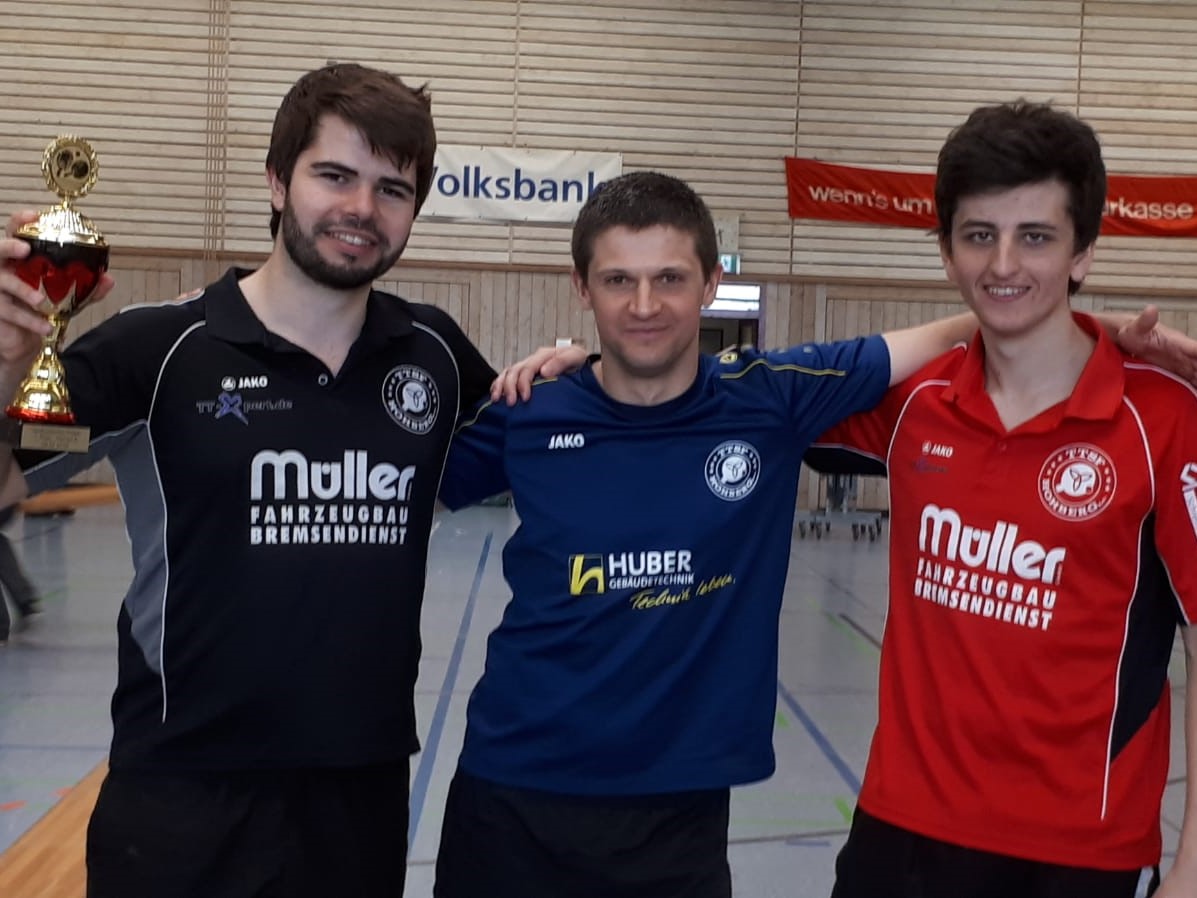 TTSF: What is your biggest strength, in table tennis?
”I think my backhand services have a high influence. I can perform them consistently on a good level.”

TTSF: And your greatest weakness?
”I can not reveal that. I still want to play successfully in the Oberliga (Kesha winks).”

TTSF: Kesha, thank you for the interview and a glimps in your table tennis life. We are happy to have you and wish fun and success in Hohberg.
The interview was conducted by our material specialist Carsten Höft.
(Translation by Leon Huck)